Since this was my 5th or 6th time to London, so x nak lah p Buckingham dan seangkatan dengannya lagi... This time, i brought my kids to London British Museum. Actually, not many people are aware that London British Museum is actually an interesting museum, especially for kids. It is a very huge museum and I dont think one can finish exploring it in n hour or so. And the best part is, it is FREE!!! :) Only special exhibitions are not free.

Opening hours would be from 10am - 5.30pm and extra hours on Friday. The museum is situated at Great Russell St, Bloomsbury, London and there are two subway lines that are the nearest to the museum. U can either take the central and Piccadilly line and stop at Holborn station or take the Central line and stop at Totenham Court Road station. Distance lebih kurang aja nak ke museum from both stations. Sebelum masuk ada check bag but fred not, it is just a routine check. 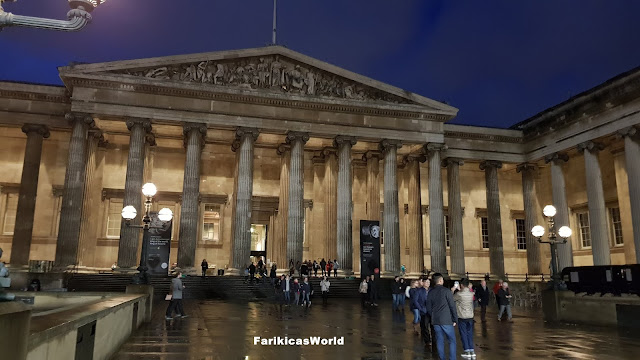 Since it was already 3pm that day, we straight away went to the area that  I really wanted to go. Asked the information centre and straight away went to the 3rd floor, room 62 -64 where all the mummies rest and Egyptians artifacts are situated.  However, room 4, I x dan nak p.  The British Museum houses the world's largest and most comprehensive collection of Egyptian antiquities. Nak ke Egypt tak dapat lagik, so ke British Museum pon ok dah...

The museum is so enormous, i have never seen a museum as big as this one. Terus teringat A night at the museum movie pulak. I think if I am given the time, i can spend my whole day there... 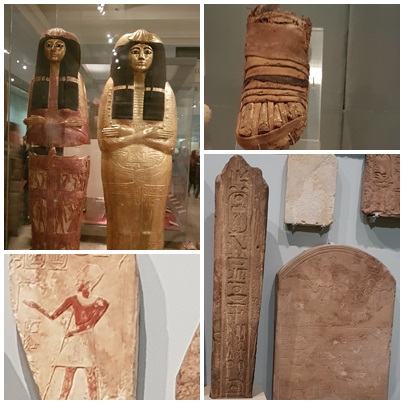 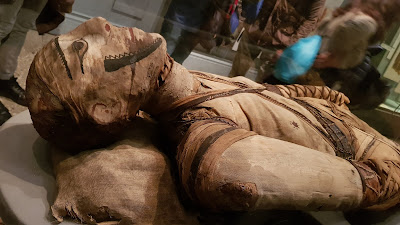 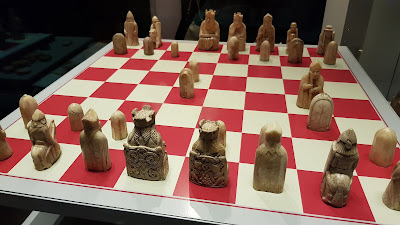 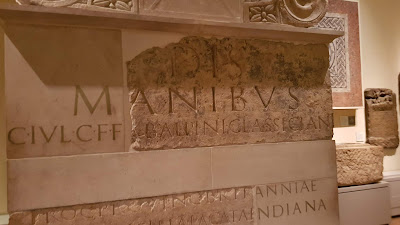 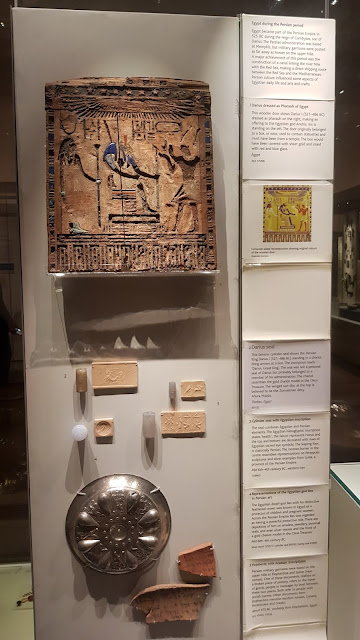 After a while, i heard the museum staff asked us to leave, it was time already, nearly 5.30pm.

Jadikla dapat tengok sekejap! To me, it was not enough. Definitely will come back in the future...insyaallah!  Even though the trip was so short but i was pretty sure the kids learnt something especially when ustaz was around to tell them all the history! So, to those who love museums, make sure to drop by at London British Museum if u happen to be in London.:) 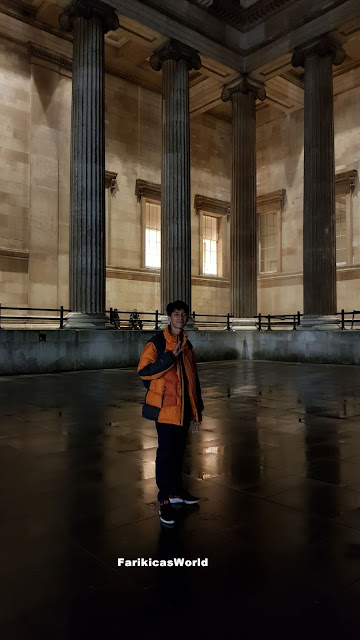 OVERNIGHT AT THE BERBER DESERT CAMP 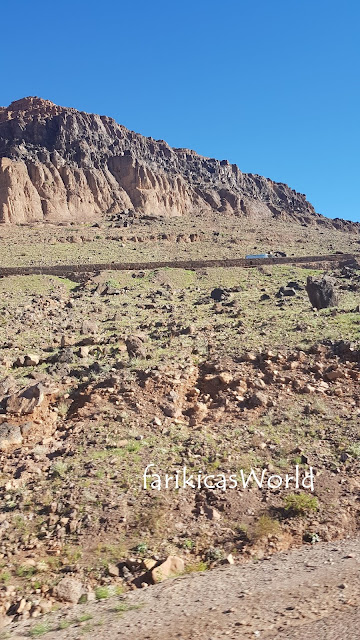 Farikica
A friendly shout-out to all travellers out there, I am an ordinary person with maximum passion for traveling. My writings are absolutely based on my 1st hand experience and I hope this will benefit everyone who reads them. A mother of 2 lovely children and my ultimate aspiration is to visit all the countries in the world before i shut my eyes..:)

Get your own Visited Countries Map from Travel Blog

“A journey of a thousand miles must begin with a single step.” – Lao Tzu

Let's Check These Out! 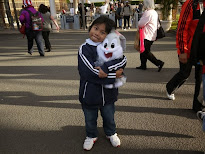 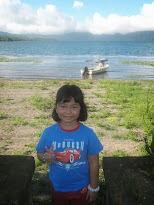 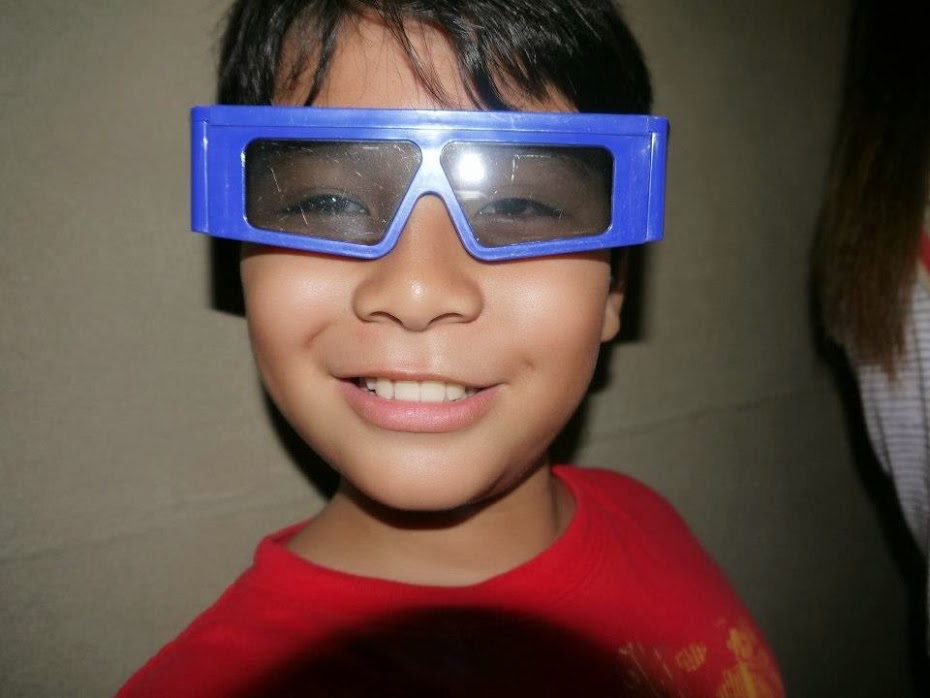 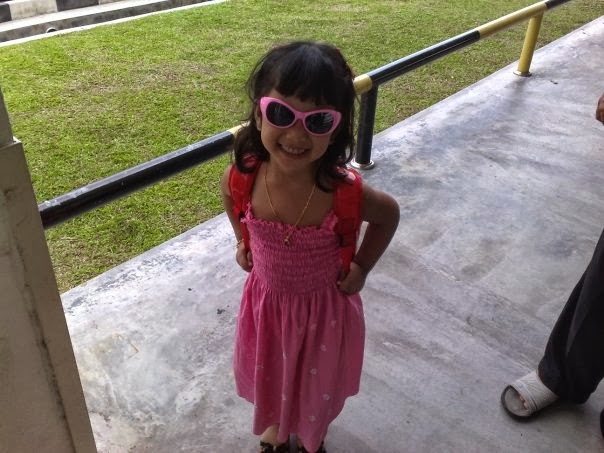 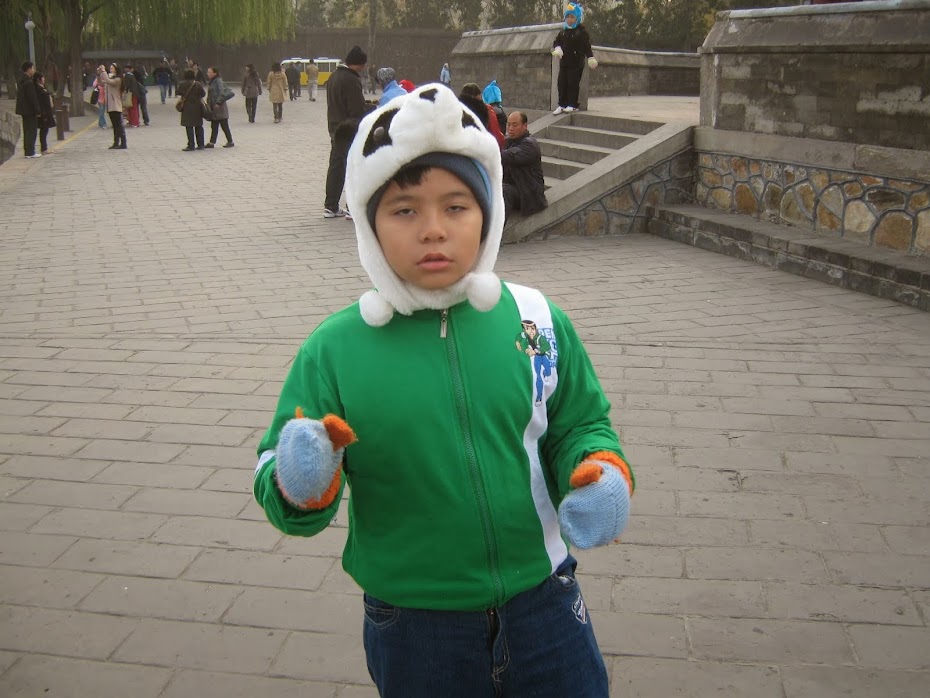 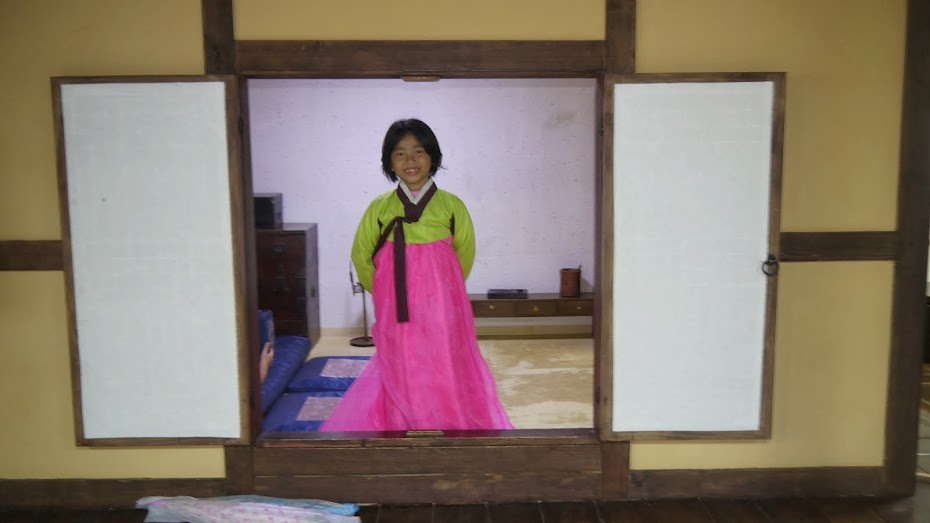 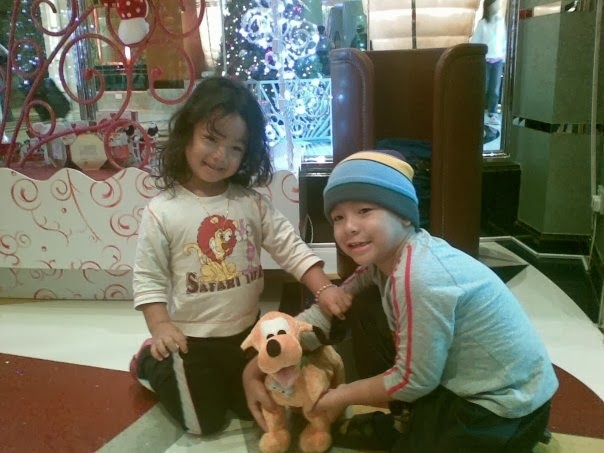